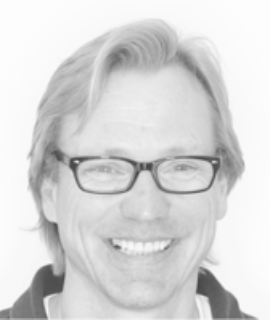 Dental state examination in Berlin 1993. Since 1993 until 1996, scientific assistant at FU- Berlin in the department of restaurative dentistry and periodontology. Long-term internship in a maxillo-facial dental clinic. Permanent establishment in own practice in Hamburg, 1997. Since 1998 until 2000 practice with Dr. W. Klenke. Since 2000, group practice with the dentist Christian Regel. Initially, intensive national and international skill enhancement in plastic periodontology and  microscopic endotontology. In 2000 and 2001 structured and certified skill enhancement implantology of the German society for dental implantology (DGZI).  Since 2005, certified focus on implantology of the Federation of the implantologial dentists (BDIZ) and the European Association of dental implantoligists (EDI). Promotion to Dr. med. dent. Jan Klenke in 2005 at the university of Hamburg, Germany.  Regular skill enhancement in the departments of implantology, peridontology, aesthetics, endontology and emergency management.  In 2007 and 2008, post graduate study course in conscious sedation and pain management at the university college London.  Since 2009, national and international lectures and courses in the area of dental implantology and aesthetics.  Expert in oral implantology of the German Society of Oral Implantology ( DGOI ) In 2010, acquisition of technical qualification for dental digital CBCT.
Member in the following scientific Societies:
BDIZ, DGP, DGI, DGOI, AACD.

Title : The peri-implant soft tissue as a key factor for a long-time success