Keys for success of implant overdenture 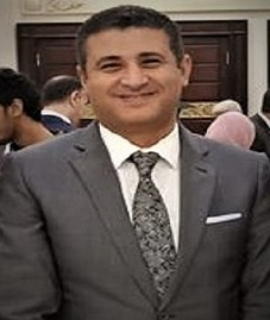 The traditional standard for edentulous patients was the construction of complete maxillary and mandibular dentures. The use of dental implants to support and retain removable or fixed prostheses can eliminate many reported problems of conventional complete denture. The presence of several limitations in placing multiple implants to retain and support fixed prostheses has always been present. Sever resorbtion of alveolar ridges, maxillary sinus enlargement and unfavorable jaw relations can limit the placement of sufficient number of dental implant. The unwillingness of the patient to do surgical procedures to modify the bone and financial restrictions sometimes prevent the placement of a sufficient number of dental implants to support a fixed prosthesis and therefore require a different approach for those edentulous patients. Implant supported overdenture can be the best treatment choice of those compromised patients with the following advantages; excellent retention, additional support and stability, improved mastication and function, minimal number of implants and easier surgical procedure. Converting the existing denture into the new prosthesis can be an added value.  However several questions arise. How many dental implant should be used in the upper and lower arch for supporting and retaining an overdenture? Should those dental implants be splinted or not? What is the ideal attachment to be used? What are the most common early and late complications present in such approach and how to maintain the overdenture? The presentation will answer those questions and gives ten golden tips to be remembered and considered in making an implant overdenture.