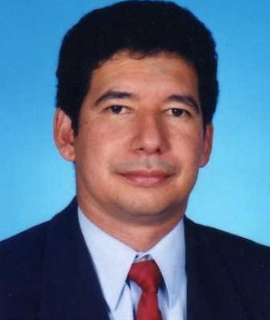 Title: Caries prevalence and gingivitis of preschool age children in community homes of the cauca valle and related social factors

Dental caries and gingivitis is a public health problem due to its high frequency in the population and the costs they imply for society. Caries studies in recent decades in the population under six years of age have found a prevalence in a range between 20 and 70%. The objective of the study was to describe caries indicators as index and level of POPs, history of caries, prevalence of dental caries and prevalence of gingivitis in children in some community homes in six municipalities of Valle del Cauca, Colombia