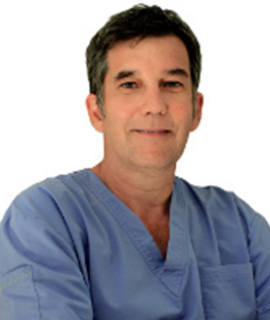 According to recent NHANES stats, the prevalence of caries in at-risk individuals increased between 1994 and 2012, despite exposure to various fluoride products. Discussions will be explained the actual limitations we gain with topical fluoride vehicles by giving modern author’s unsuccessfully trials and trial on the raison behind these results. Notions and reports of highly infected dental patients in caries and periodontal disease insisting on key threshold for the disease process. Xylitol brief history will be review and insisting on the actual gap, an efficient xylitol toothpaste. Then, original author studies will be reported. A trial of 201 infants and their parents, testing xylitol 25 % toothpaste will be reported using ICDAS system and saliva collection. Cavitated vs. initial lesions results will be detailed. On test group, antibacterial pre/post effect of the same toothpaste will be reported by key categories. An adult high caries risk observational design will described and results on cariogenic bacteria after three-month of daily tooth brushing, reported. For the first time, xylitol effect on Lactobacilli are described. Another original observational design, will allow author to report the minimal period of daily tooth brushing to get the optimal antibacterial effect and if this obtained effect can be sustained for six months. Finally, also for the first time in the world, periodontal bacteria were assessed pre/post three-month daily brushing using xylitol 25 % tooth brushing.  Key high periodontal process were assessed and three main periodontal bacteria associated digestive cancers in population studies, were estimated. This combined effect will be reported. So, at the end, audience will be in phase with modern primary prevention taking into account a medical treatment.

Jacques Veronneau, DMD, Msc, Phd is the author, He is a former assistant professor at McGill University and actual chief of Servidence, startup dental company. Original Servidence’s mission is to realize in vivo research through his several dental practices and by so, as a human LAB, develop new evidences based on products that can be then commercialized.  He has researches on three continents: he trained about 100 academic colleagues on modern caries detection systems of nine countries and created a network of researchers. He is the only French Canadian as cariologist.