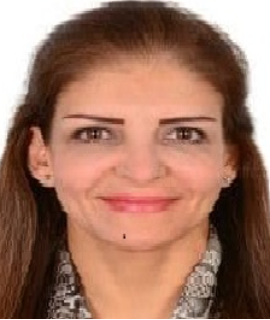 Title : Medication-Related osteonecrosis of the jaw; How much do we know?