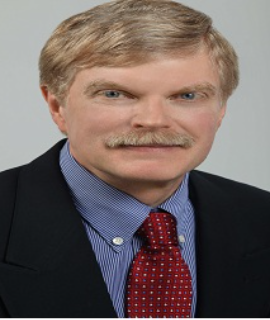 Mark L. Cannon received his Doctorate of Dental Surgery from the University of Nebraska and then attended Northwestern University for his Masters of Pediatric Dentistry. He completed his residency at Children’s Memorial Hospital and received his Diplomate status by the American Board of Pediatric Dentistry. He is a past president of the Illinois Society of Dentistry for Children, a Professor of Otolaryngology, Division of Dentistry at Northwestern University, Feinberg School of Medicine, an Attending Physician at Ann and Robert Lurie Children’s Hospital and a member of the International Association of Pediatric Dentistry. In addition to being the founder of Associated Dental Specialists of Long Grove (1981); he is the Research Coordinator of the Pediatric Dental residency program at Ann and Robert Lurie Children’s Hospital, Chicago, Illinois.  Dr. Cannon has 40 years of experience in pediatric dentistry and has presented lectures at the University of Athens, Greece, Sao Paulista State University, UNESP, Aracatuba, Brazil, University of Texas- Houston, University of Alabama-Birmingham, University of Southern California, University of California Los Angeles, Louisiana State University, and many other institutions world-wide. Dr. Cannon has lectured extensively on many oral health topics including evolutionary oral medicine, the gateway microbiomes, biologic and bioactive dental materials (patents owner), probiotics, and all aspects of everyday Pediatric oral health. Dr. Cannon has humbly accepted two invitations by the Karolinska Institutet, first to the Nobel Forum (2016) and secondly to the Nobel Assembly (2017). Most of all, Dr. Cannon is the proud father of five, all of whom are very accomplished. He is also a very proud grandfather!