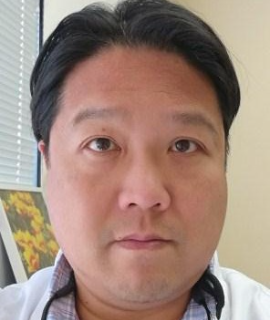 Dr Jim Chung is a graduate of the University of Western Ontario and holds degrees in Biochemistry and Dentistry.  He has practiced in remote underserviced regions like Northern Ontario and the metropolitan centers of Vancouver and Toronto over the past 25 years. As an undergraduate he conducted research and published peer reviewed papers on metallothionein (heavy metal binding protein) and pulmonary surfactant.  He was also instrumental  in harvesting bovine surfactant for human neonatal trials. While a busy general practice dentist in Toronto,  he also became an avid professional astronomer and published his first book on the topic in 2015 “Astroimaging Projects for the Amateur Astronomer – A Maker’s Guide”  and enjoys speaking professionally about the topic of planetary astrophotography. He sold his practice in 2017 and now works one day a week clinically and spends the other four days at his new position with the RCDSO in downtown Toronto.

Title : Delivering Mobile Dentistry to the Geriatric Population - The Future of Dentistry