4th Edition of International Conference on Dentistry and Oral Health 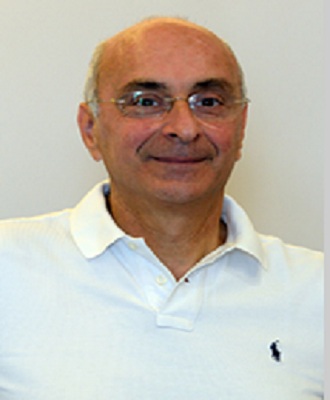 Degree with honors in Medicine and Surgery from the "La Sapienza" University of Rome.
Specialization with honors in "Odontostomatology" at the same University.
Contract professor in endodontics at the "Magna Graecia" University of Catanzaro in the academic years 2004-2005 and 2005-2006.
Expert in endodontics at the "Magna Graecia" University of Catanzaro for the academic years 2007-2008 and 2008-2009, 2009-2010 where he taught endodontics.
Active SIE member. Secretary of the SER (Roman Section of Endodontics) in the two-year period 2007-2009. Referee of the "Italian Journal of Endodontics".
Member of the cultural commission of the SIE in the three-year period 2010-2013.
Active AIOM member. Member of the AIOM board of directors, Member of the AIOM Member Acceptance Commission biennium 2009-2011.